← Back to portfolio
Published on 20th January 2015 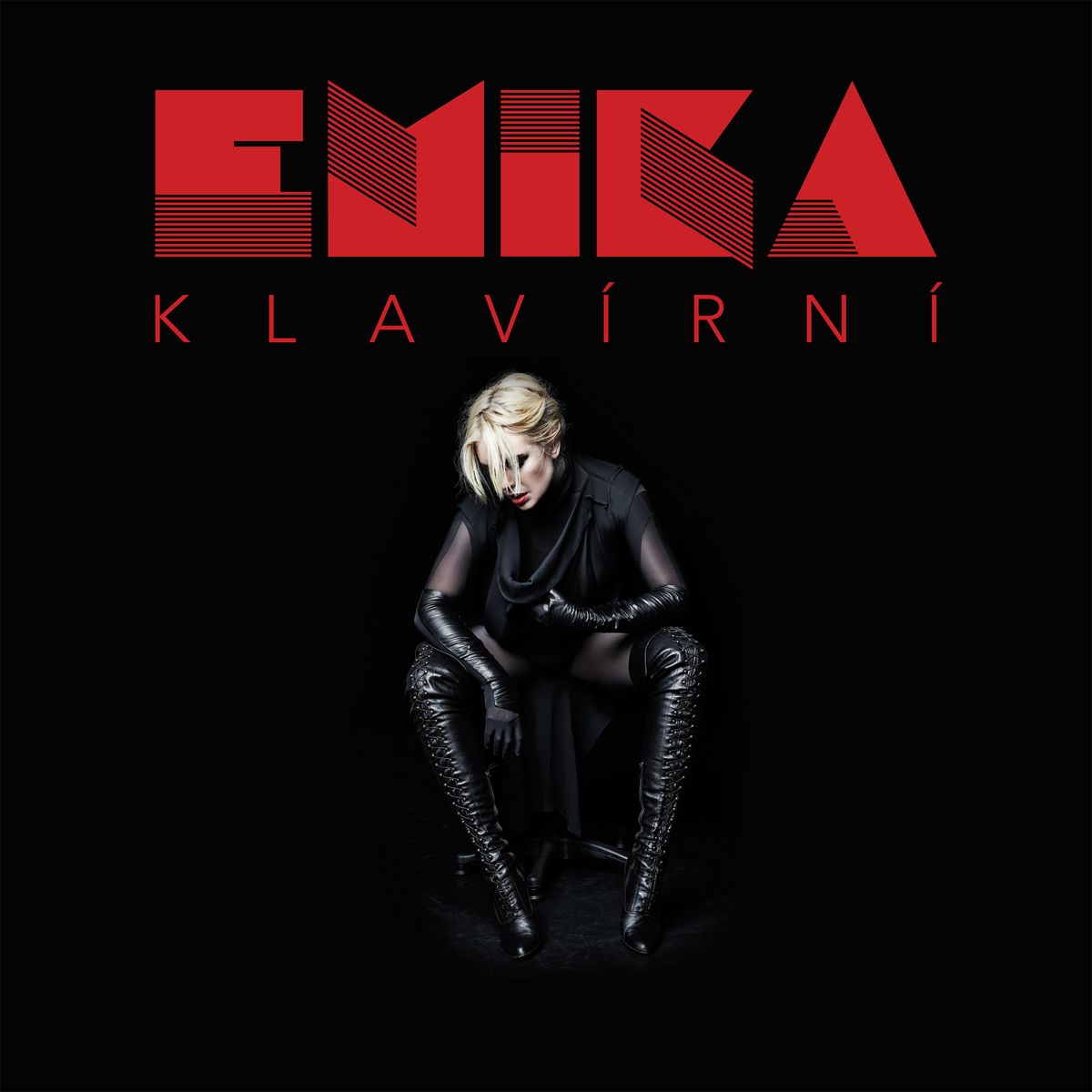 EDM may still have its own authenticity demons to grapple with but, thanks to eclectic artists like Emika, the wider electronica scene no longer need defend itself against accusations of non-musicality and press-play culture. The number of electronic producers who are not only musically intuitive, but skilled, even classically trained with instruments is now great enough to quash the tired anti-techno parrot cries. The popularity of melody and live instruments in the electronic world is at a peak meanwhile, with most of the biggest tracks on the Ibiza techno circuit last year being melody-led.

So if there’s any time that a beatless solo piano release can be fully appreciated by youth culture, it’s now. Like Guti a year earlier, Berlin-based adventurous electronica artist Emika got nostalgic fingers, taking it back to her first gateway to the music world she now dominates, the piano.

“I stayed a few weeks at my parent’s home in Milton Keynes in Dec13/Jan14. My favourite piano is there from my childhood, the piano that I did all my grades on. That piano has been the most important instrument in my whole life… It is only there, in that bubble with my parents, my cat and my old piano that I know so well, that I am able to make music like this.”

Also inspired by Czech composer Leoš Janáček, Kalvirni was recorded as if the listener was sat behind the pianist sharing the same audio experience, with sketches and melodies from that recording later sampled, stretched and reversed back in Berlin. The LP is not an ambitious, flamboyant or worldly album; it is understated, personal and specific. Almost all tracks begin with arpeggios, the repeated broken chords seem like a piano exercise which is soon slyly departed from, flourishing into expressive and melancholy melodies. It’s a tactic — natural or deliberate — which enhances the imagery of the artist playing at the home piano of her childhood. As a (sadly lapsed) pianist myself, I remember well how sitting down to practice would smoothly transition into trance-like improvisation with boundless possibilities.

A lead melody line in the bass clef paces stately up and down both A and B side, whilst broken chords tinkle across the treble, swelling and diminishing within the minor-led harmonies. We hear some electronic influence in Dilo 6 and Dilo 13, for example, with stretching, reversing and heavy reverb. It’s nice to see Emika trademarks like this appear in, but not dominate the album.

In this way Klavirni rolls along beautifully, but lacks standout tracks. Simple and subtle works all, but if some of the scores were developed further they might transcend to something even more memorable. It feels as if Emika has consciously left the tunes in their raw and elementary state, which works for the style but leaves one feeling there is some potential not yet realised. It may not be a groundbreaking album, but it’s an evocative window into the world of that piano and its player, and one that resonates with me quite personally as I sit at my laptop on the other side of the world from my family, my childhood home and my own piano.