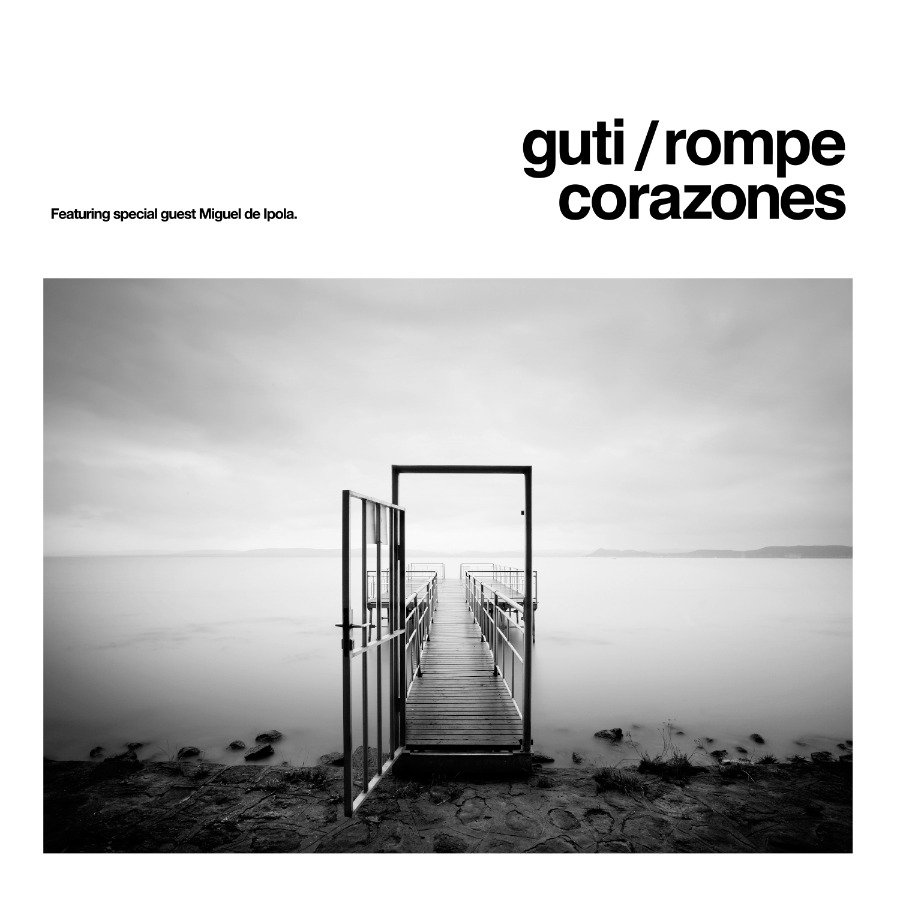 Rompecorazones (meaning ‘heartbreak’) is a sentimental album – one need only go as far as the evocative track titles to glean that. Whilst the songs appeal to universal emotions, there are few who can communicate them so simply and powerfully as Guti, whose piano playing is the crucial weapon in an LP which hooks into something much deeper than the ear drums.

Latest Love is a poignant opener, stirring up a wistful blend of warmth and melancholy with a piano solo during which Guti boldly employs the power of the pause – a tactic echoed throughout all twelve tracks. Magia is another highlight, introducing his able jazz hands for the first time, which are put to further use down the line, peaking in tracks like Rain with its swinging hi hat and Used To Be Like This, with a slightly hyperactive muted trumpet solo. Bluesy progressions and tinkling ornamentation set a mood and style that is carried through to closer Desidia. Consistencies like this are the superglue of the album, its continuity giving it strength in a clear identity.

That said, I feel that Rompecorazones plays its best cards first, with the latter, jazzier end of the album a pleasant ride but one that packs slightly less emotional punch. An exception to this, however, is We Love You, which is introduced by beautifully rich opening chords – the kind of chords that make sitting in the living room on your laptop feel like a noble and poignant life moment. Giving emotion and colour to life’s mundanities is what music does best.

I may have gone a little sensitive and philosophical about this release, but it’s hard to be casual about a creative product so deeply personal…

“I have so many things to say about what has happened in the last five years” says Guti of the motivation behind the album. “I gave my heart to each song, so the album is statement of who I am and what´s inside my heart; it’s my way of staying true to myself, my story, my background.”