← Back to portfolio
Published on 7th March 2013

I Robots 'We Are Opilec' | Album Review 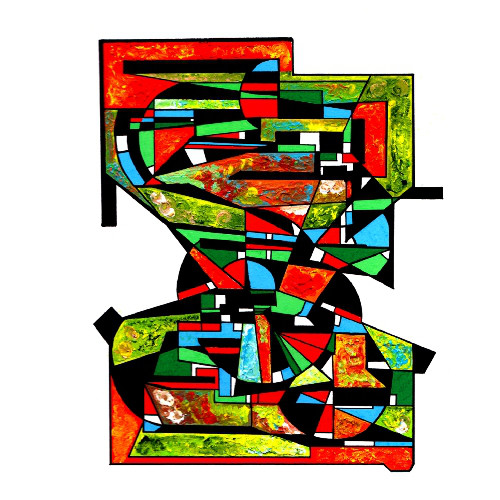 Working under the pseudonym I Robots, Italian producer and DJ Gianluca Pandullo is founder and creative head of the fascinating label Opilec. Releasing eclectic music influenced by Chicago house, electro, krautrock, Detroit techno, Italo disco and the eight million sub genres in between, Opilec experiments within an over-arching cultural message that technology is not an enemy to humanity, but a useful extension of our own minds. We at Spotlight found it impossible not to buy into Opilec’s musical expression of this concept and have featured the first instalment of We Are Opilec on our site before. A year later and the virtues of the first volume have been maintained and magnified in this epic three disc santa sack of unique musical gems.

You know that track that catches you off guard in the small hours of the morning? When you’ve been gunning it all night and you’re finally flagging, that random track that suddenly takes the set in an unexpected direction and blasts the room with a wave of energy to give you your second, third, even fourth wind to bring the night to a close on a high? Well here are thirty of them.

CD 1 is mostly identified by epic cosmic and Italo disco journeys, fittingly launching with Imago, a collaboration between Italo disco legend Daniele Baldelli and Marco Dionigo. Some techno strutting goes down in Malandra Jr.’s 80s Addicts, then a lost-in-the-woods-on-hallucinogenics number featuring acoustic guitar and tribal percussion is inexplicably squished in before the disc’s closer Pyschotron, which sounds like it’s been lifted straight from Kavinsky’s Drive soundtrack (though this came first, of course). Sound confusing? Fortunately the ears make sense of what the brain cannot and the eclectic programming is refreshing and entertaining.

CD 2 begins in a more conventional techno mood, with sparse texture but plenty of attitude. James Kumo’s Cosmic Dust and Federico Gandin’s Inter Sidera shoot us off into the ether, but for the most part this disc is grounded and forward pushing, a highlight being Virgo 4’s cover of the evocative and provocative Dirty Talk, the original creators of this track, M.B.O and Klein having already popped up in CD 1 with a remix (the seemingly disparate selections begin to make sense).

CD3 provides the creative crescendo the techno drums have been rolling towards, with a collection of mostly reworked classics, including a jumpy, accordion-rich cover of New Order’s Blue Monday and an atmospheric electronica take on Fleetwood Mac’s Dreams. Most of these covers are again re-edited by I Robots, Pandullo putting a final magic touch on an album which has his personal influence all over it.

You might not like it all, but you will not get bored. This is a generous and considered release which will extend your musical tastes into new territories or die trying.