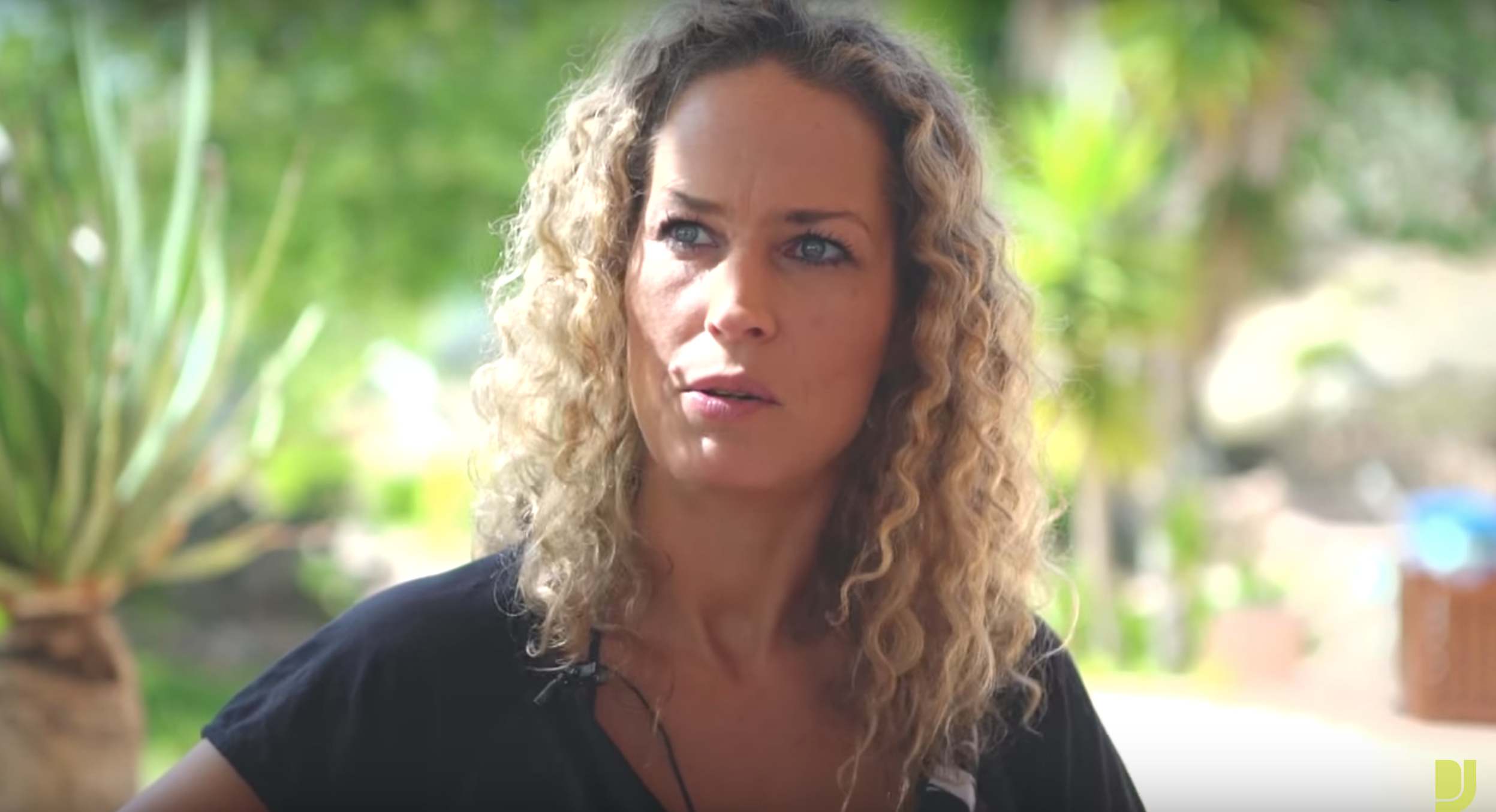 After playing for Carl Cox at Space Ibiza, I caught up with Berlin born DJ, label owner and producer Monika Kruse whilst she was taking some time out after her gig in Ibiza.

With a career spanning twenty-five years, Monika not only runs one of Germany's most respected techno labels, Terminal M, but has a worldwide touring schedule that always brings brings her back to her residencies on home soil in Berlin's legendary clubs Berghain and Panorama Bar.

Interview by Jordan Rahlia
Film and edit by Bastien Francois