← Back to portfolio
Published on 19th October 2010 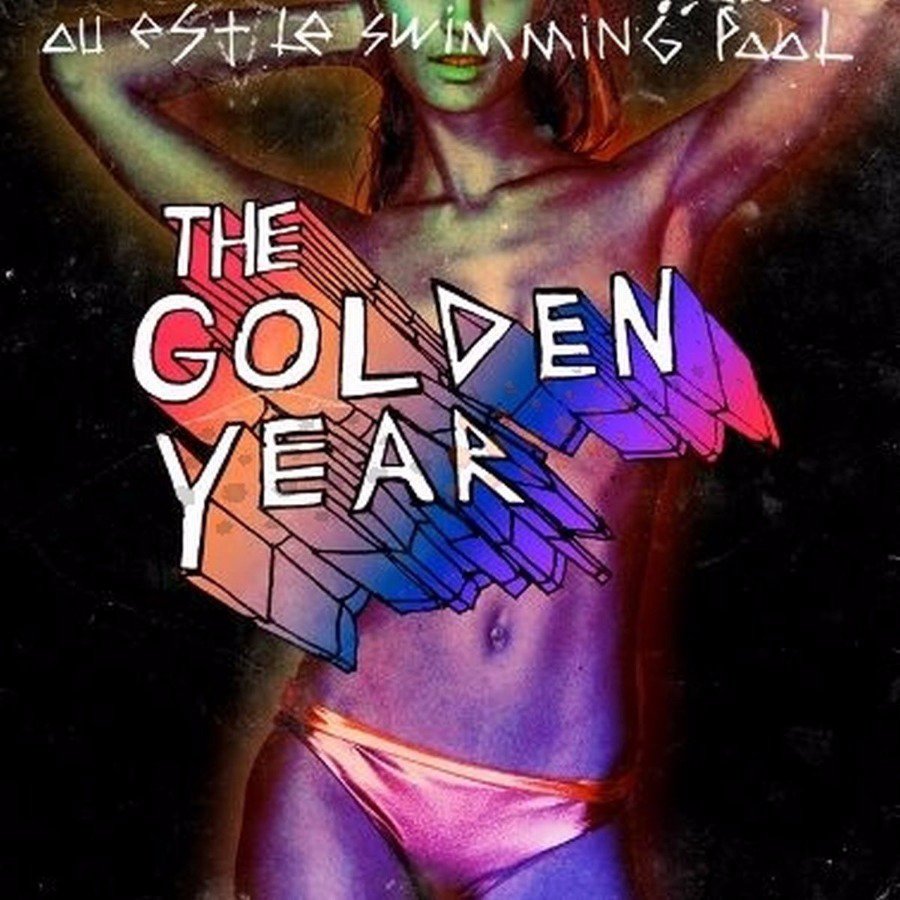 Well it was more like two, but The Golden Year was an eerily appropriate description of Ou Est Le Swimming Pool’s brief period in the sun. Forming in 2008, the Camden based trio enjoyed a jet-paced rise to success, tragically and abruptly ended by the suicide of front man Chazz Haddon last month. So what of the legacy he left his fans?

We all remember the 80s revival which exploded in 2007 with a tsunami of neon, synthesizers and masculine hair-care. Thankfully, much of the trash of 07 has been filtered through the fickle claws of fashion trends and what’s left is a respectable genre of 80s synth-pop music, in the midst of which The Golden Year is firmly nestled.

The opening track, You Started, is however, surprisingly bare of synthesizers, featuring only vocals, piano and strings. This sparse texture creates a moving piece of music quite unlike anything else on the album. By track two we’re back in familiar synth territory, and for the next 11 tracks the band wields these artificial instruments to their whim. Deeper synths and split vocals work especially well in stirring up moods from the euphoric to the wistful or dramatic.

But the techniques that work so well for songs like The Key and Outside, start to lose their emotional impact as track after track rolls by with little change. Dance the way I Feel has earned its place as a classic, but too many tracks present as average imitations of this successful single.

Art mirrors life for Ou Est Le Swimming Pool, as this album starts with every promise of success, but, unfortunately, doesn’t end well.