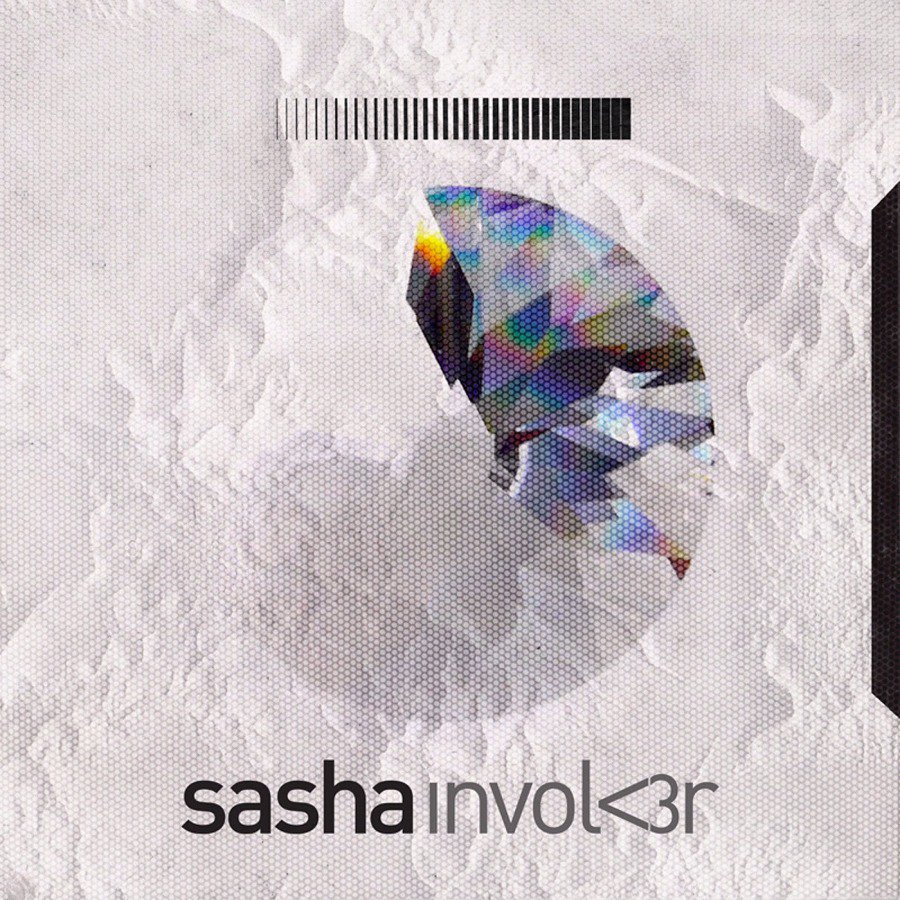 Five listens in and the introduction still gives me shivers. A classic Sasha style build up of anticipatory atmosphere that swells into emotion when those deep notes sound. Wavering synths billow out from a percussive tick until finally the whole scene is sliced through by the clear icy vocals of Kicki Halmos (Björk? Is that you?) and we roll into Involver 3 proper.

What follows is a choice selection of songs from the indie and electronic sphere, taken apart and re-stitched from the stems up, weaving Sasha’s own musical influences in to form something cohesive and thoroughly pleasant. In a typical musician’s trajectory his sound has mellowed out since younger days and involver 3 reflects that. The beat never accelerates past a comfortable walk, melody and harmony are paramount and vocals are silky soft. In fact if I were to make any criticism it’s that the somewhat high profile vocalists – Little Dragon, Doc Daneeka, The XX, Yannis Philippakis of Foals – have a few too many warbling qualities in common. Involver 3 has an infinite supply of silvery smooth, fashionably imperfect indie style vocals which, whilst making this compilation very of its time, dull it slightly for lack of contrast.

That’s not to say there aren’t crowning moments. Sasha’s rework of Smalltalk, by Ultraista is transformative, with a chunky dance drop and gurgling synths relishing in that slightly 90s sound that Sasha will never quite shake off (and we’d hate it if he did). Later in the compilation I recognize the unmistakable rippling which characterizes one of my all time favourite releases from James Zabiela, The Healing. Sasha has introduced a heavy, acidy bassline and remixed this into a totally different creature, whilst still featuring the warm, hypnotic vocals. Everyone will find his or her ‘moments’ in this compilation and this is mine.

CD 2, the beatless mix, is an interesting beast but I’m left a little flat. There are some beautiful ambient spells but it isn’t transformed enough to justify the lack of new musical ideas. Overall, however, Involver 3 has upheld the standard of Sasha’s revered series, championing his patent selection of darkness, depth and melody. A beautiful compilation, the success of which is owed to the original artists as much as it is to Sasha, something I’m sure he would be the first to admit.