What To Do If Your Party Is A Horrific Failure

You’re 10 tracks deep into your playlist and the dance floor stands empty; a barren wasteland at the far end of your living room, conspicuously framed by the two couches you so ambitiously sidelined, both also empty. A solitary disco light beats a tragic pattern on the ceiling, a technicolour echo of The Night That Could Have Been. Those who’ve shown up are now hovering near the door in small groups and speaking in low voices, as if strategising an imminent escape.

Conversation fizzles out like the drink you’ve been holding in your hand for half an hour. You stare at the plate of sandwiches on table at the other side of the room, watching in frozen horror as the soft fluffy corners of bread you so lovingly sliced harden and crust as an oxygenated tide of staleness creeps inward toward the filling in a devastatingly accurate metaphor for the staleness descending upon the party at large. Someone yawns, and it pierces your heart like a cold hard blade of rejection. And still - no one takes a sandwich.

You start to get desperate. You move about the room speaking shrilly and jostling people towards the punch bowl. You eat three sandwiches in quick succession then throw some desperate dance moves upon the becrumbed floor. You take off your cardigan. Nothing is working.

As you spiral around your house with the frenetic energy and awkward flatulence of a released balloon, the reality hits you - like a falling piñata of bricks and hard truths - your party is a horrific failure.

Now you’ve acknowledged how serious the situation is, you’ll surely be aware you can’t fix this alone. Assemble an emergency swat team and impress upon them y’all have basically one hour to turn this party from shit to legit before people will start to leave and all hope of recovery walks out the door with them. Around 4 key members should do it. These should be people you trust with your life - or at the very least with your drink - and if you haven’t seen them dancing on a couch at a kick on wearing a shower cap, over-sized sunglasses and a fur coat with beers in the pockets then they are probably not going to be the right choice. Once you’ve assembled your party-rescue squad, brief them on the following tasks…

Bullshit your way to success.

Commence marketing! You need to build the numbers up quick smart and the only way to do that at this point is to lie. You and your team will now text all potential attendees with expressions of amazement at the party’s success either in traditional sentence format or 20 salsa girl emojis. For example..

"Dude, get here now. Someone just crowdsurfed from the kitchen to the bathroom."

“If a drunk girl takes her top off, slathers her chest in hoummous and asks you to lick it off, what should you do? Asking for a friend.” 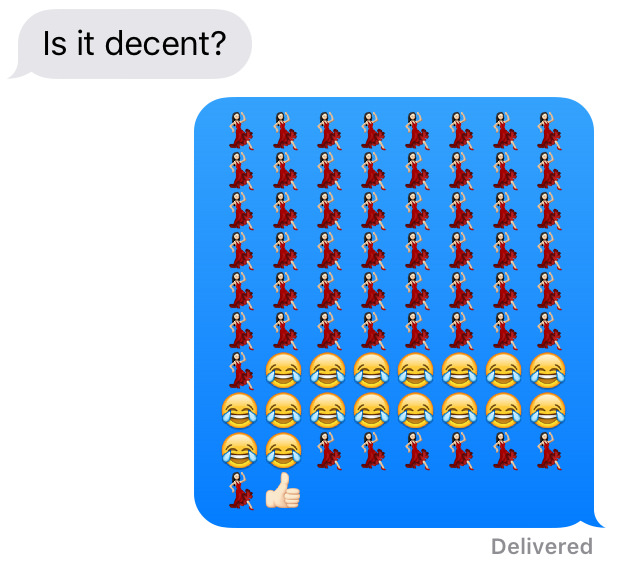 Meanwhile circulate rumours of a celebrity appearance, but be realistic. Cara Delevingne is obviously not going to rock up to your dry sandwich party, but heck, Karl Stefanovic just might.

Until your party goes from crap to arse-slap, it’s imperative to cut off escape routes and reduce freedom of movement. Secure the party perimeter and hem attendees in like cattle - as far as space is concerned at a party, less is always more, so you want everybody in one central area. Some strategically placed doorway furniture or hooded characters standing in shadowy corners should put people off exploring the other rooms.

Once everybody is collected, adjust your ambience. Smoothly and steadily raise the volume of the music whilst simultaneously dimming the lights - try not to arch your eyebrows seductively whilst doing this or people will get the wrong impression. If this is done with impeccable timing, your guests will suddenly get the feeling that the party is shifting into gear and feel more inclined to do so themselves. It is now time to help these people become the very best/most effed up versions of themselves…

The easiest way to turn this event around is to get people wasted; we cannot stress enough how effective this method will be. Do not assume that people will be able to handle this on their own though - who knows what agenda they walked through your door with? Maybe they drank too much last night, spent the day watching Anne Hathaway rom coms in the dark and just want to take it easy. Maybe they are trying to impress a date and really don’t want to end up doing their Sir Mixalot bit, again. Maybe they are recovering alcoholics and it’s extremely important for their health, sanity and the safety of all their loved ones that they never drink another drop. NONE OF THIS IS YOUR PROBLEM. Your problem is to turn this party from boring to roaring as fast as possible so we recommend you help people have fun without waiting for permission slips. So spike your produce. Spike generously, spike boldly, and preferably whilst cackling. For legal and ethical reasons you may have to also spike openly - so make sure to couple this tactic with intense peer pressuring and obliteration of any food or drink that doesn’t come with a little extra… sparkle. No one thinks they want a stale sandwich full of magic mushrooms until they take a trip to the bathroom and come out an hour later covered in bath salts and chasing golden butterflies. 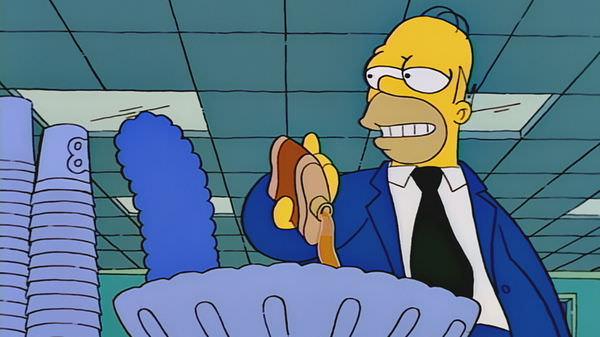 Despite their dweebish reputation, organised activities have actually been the springboard of many a legendary party. You don’t need to be Monica Geller about this, just give people some framework to get things rolling and let the sport progress however it may. Go for party classics like beer pong to begin with, smoothly work your way up to jelly wrestling and naked limbo and finally, ensure somebody scales an exterior wall and ends up on the roof for a penultimate Almos-Famous-golden-god-scene moment. If your backyard doesn't have a pool to dive into from the roof, just lay a few blankets out on the grass and hope for the best.

Know when to GTFO

If you’ve followed these instructions faithfully, your party should be raging hard and at least three people should have broken their legs in legendary fashion. But sometimes, against all odds and substances, things just don’t work out. There is absolutely no shame in exiting your own party if you’ve decided you’re better than it in every way - in fact it’s the only way to save face at this point. If you’ve done everything you can to provide the ultimate rager and your friends still aren’t getting their kick on to your satisfaction, gather your valuables in a large sack and exit via the back door. If you’re feeling particularly embarrassed about your failure, apply scorched earth policy and raze the premises to the ground. No survivors. No regrets. 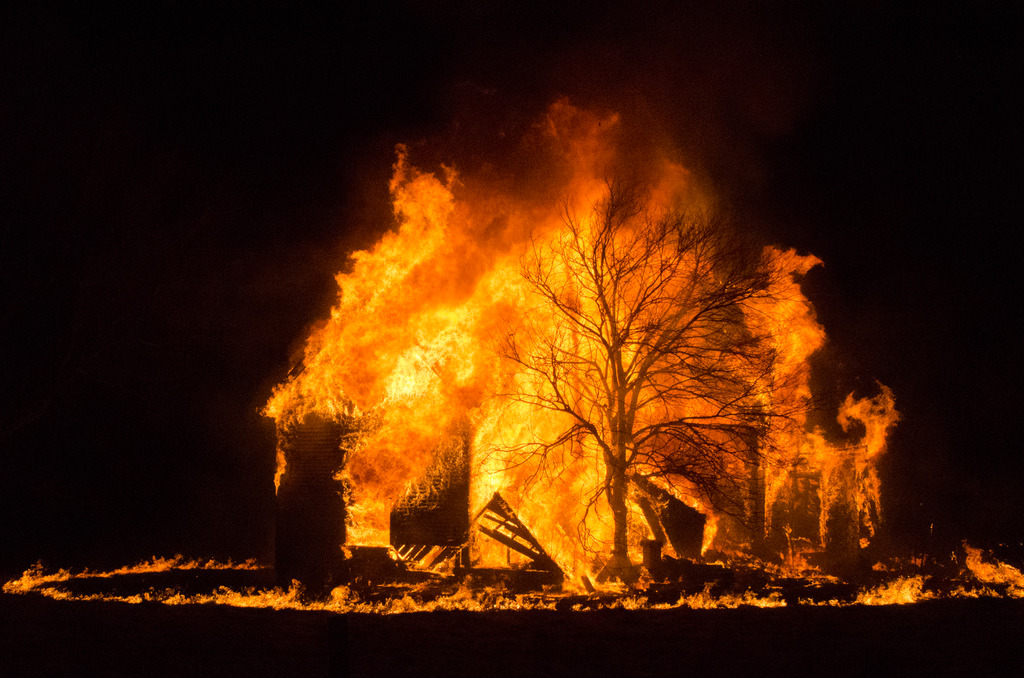 If you found this manual helpful, you might also like to brush up on How To Pre-Party Like An Effing Legend, How To Recreate A Kings Cross Bender At Your House Party or How To Have The Best Night Of All Time As The Deso Driver.